Get ready to step back into the beautiful world of Greece & ABBA music!

It’s been ten years since Mamma Mia! The Movie was a hit in theaters and now it’s time to head back to Kalokairi to find out what some of your favorite characters were like in their younger years.

No specific synopsis was released with the trailer but from watching it we can gather that Sophie is now expecting a baby and she doesn’t know how to do this by herself so she enlists her aunts Tanya & Rosie. When we hear Sophie say “by myself” we’re assuming that she and Sky are no longer together and that Donna is no longer available to give her daughter advice so has she passed away? Tanya and Rosie then tell Sophie the story of how Donna did it all back on her own and that’s where we flash back to young Donna played by Lily James.

Oh and we cannot forget the one-and-only Cher who arrives at the end of the trailer as Sophie’s grandmother! 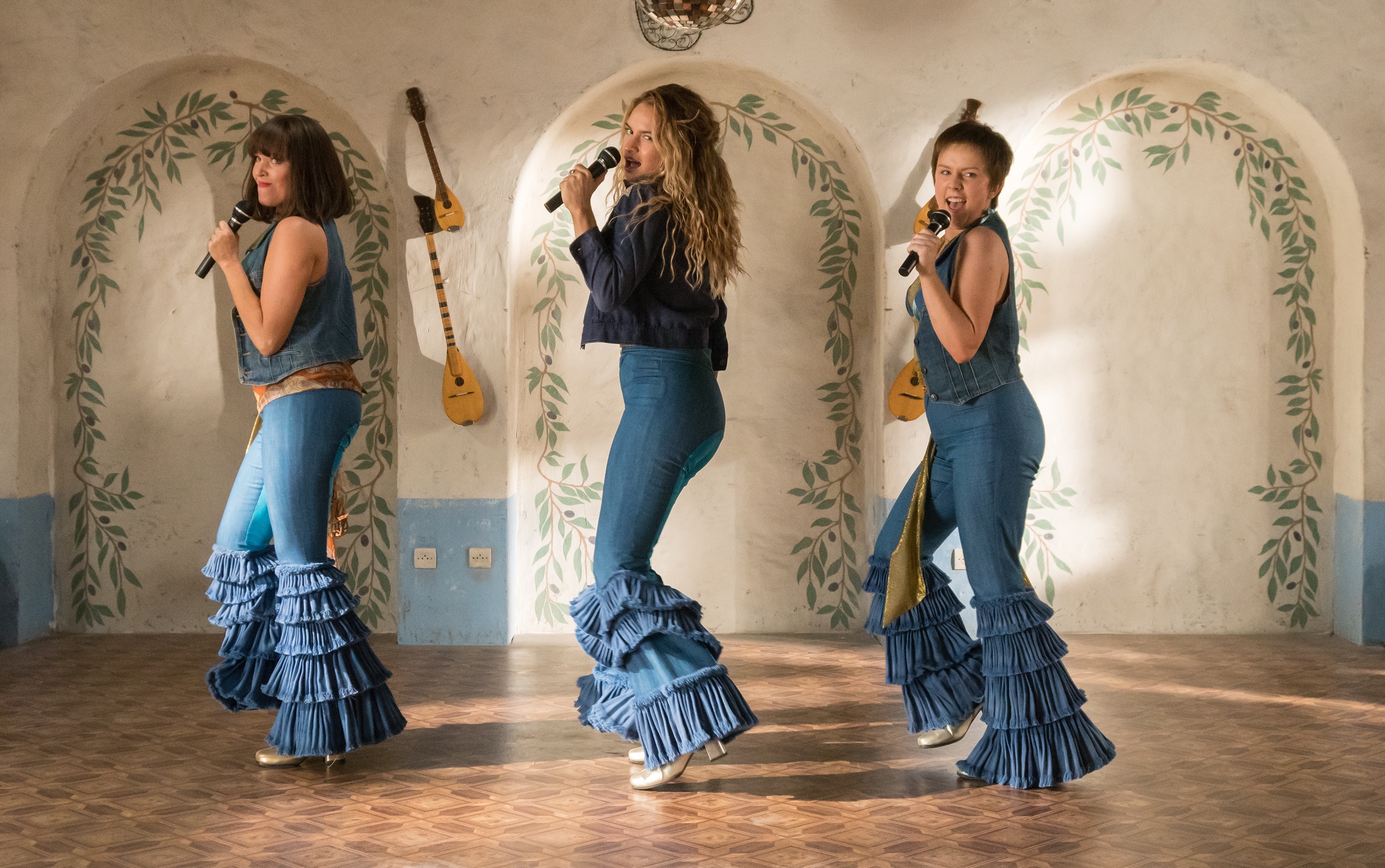 Jeremy Irvine to Star in ‘The Woman In Black’ Sequel

Sorry. No data so far.

ABOUT US
Shine On Media brings you the latest in entertainment news plus exclusive interviews and event coverage.